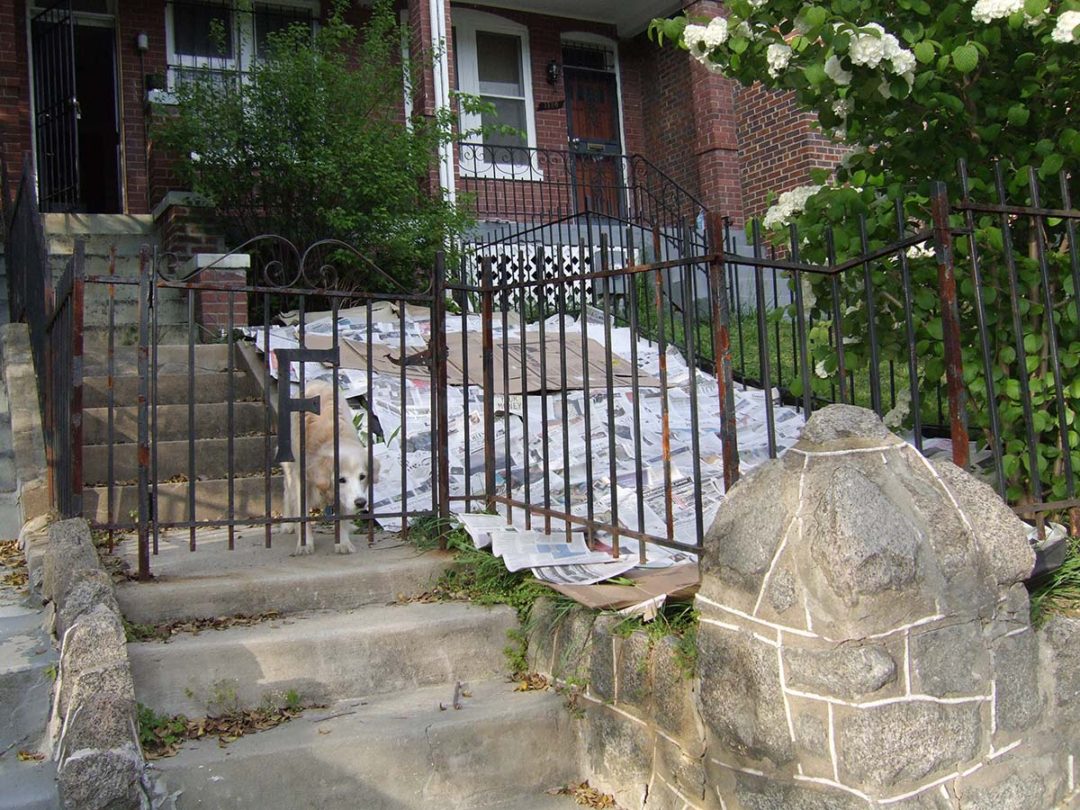 There’s a lot of romance to the idea of DIY. The rugged individualist is part of our national culture, part of how we see ourselves and our role in the universe. Not that everyone aspires to that goal, but it holds enough sway to merit an entire television network in its honor, plus countless books, tv shows, and courses at local community education programs. How many of us don’t devote weekends now and then to cherished projects we’ve been dreaming up for months, planning every last detail and searching for just the right materials?

DIY carries with it that romantic aura, and the impression that its somehow more wholesome. Better for the earth, if you will. But does DIY equal sustainable? It can – depending on intentionality and understanding. It’s like any other decision we face as individuals. We have to put in the effort if we want to walk the walk.

It occurs to me that I haven’t yet defined what it would mean for a do-it-yourself project to be sustainable. I always like the simplicity of the Iroquois sentiment so often quoted in definition: In every deliberation, we must consider the impact on the seventh generation. Meaning, whatever we do, the consequences will allow future generations to flourish. Clearly, I focus pretty closely on landscape considerations when I think of these things, but the concept is applicable to every decision we make in life.

And that’s the crux of the matter. It’s all about individual decisions. The best of intentions can crumble in the face of unexpected difficulties, higher than estimated costs, or just plain laziness.

Even actions that seem inconsequential at the time could be catastrophic at the aggregate scale. Take my dad, a master of DIY. I swear there was nothing the man couldn’t build, repair or improve. As a good rugged individualist, he always changed his own oil, and rather than wasting the old oil, he would pour it on all the spots where he had discovered poison ivy growing. Worked wonders for keeping the poison ivy in check, just like he intended. But what if everyone did that? In a world of six billion people? What about ten billion, twenty billion? Because that’s what we’re talking about – a world population that is rapidly outstripping the planet’s ability to sustain the status quo and the essential need to change the status quo to something we can all live with in years to come.

Is DIY sustainable? It has to be – our individual actions have to be taken into account if we really want to make a difference. Otherwise all the sustainable design we see celebrated across the internet is just designers making another crop of cool looking stuff for people to buy, and that has never been enough.

A new look for a new year

In Defense of Ferns 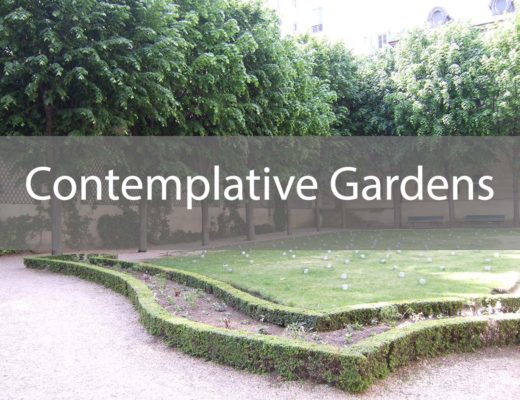 What makes a landscape contemplative?

This video is for anyone who needs a quick nature fix. Sixty seconds of creekside contemplation.